This is a new project I’ve been building up to include my favourite multi & inter-everything creatives. The premiere was on August 19th in Jazzfestival Saalfelden featuring:

One thing that makes this project quite different from my other bands is that there’s a long pre-production phase before the concerts. Next to a lot of synth and guitar playing from yours truly I am basically recording fake country songs about body image, radio ads on chastity belts with GPS tracking options, instructions for building the safest film set for 2 non-binary people and 1 cup and there’s a piece in there called “Save a Horse Ride A Cowbell” and so on… It’s not so obvious but sometimes it’s pretty obvious, you get the point.

One great update: Mona Matbou Riahi is joining PILED UP from now on! 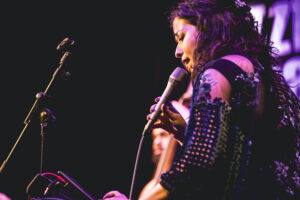 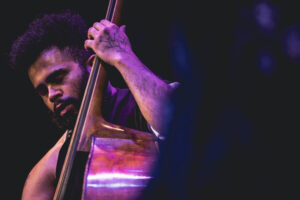 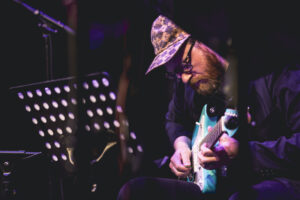 Scroll back to top
Professionally noisy